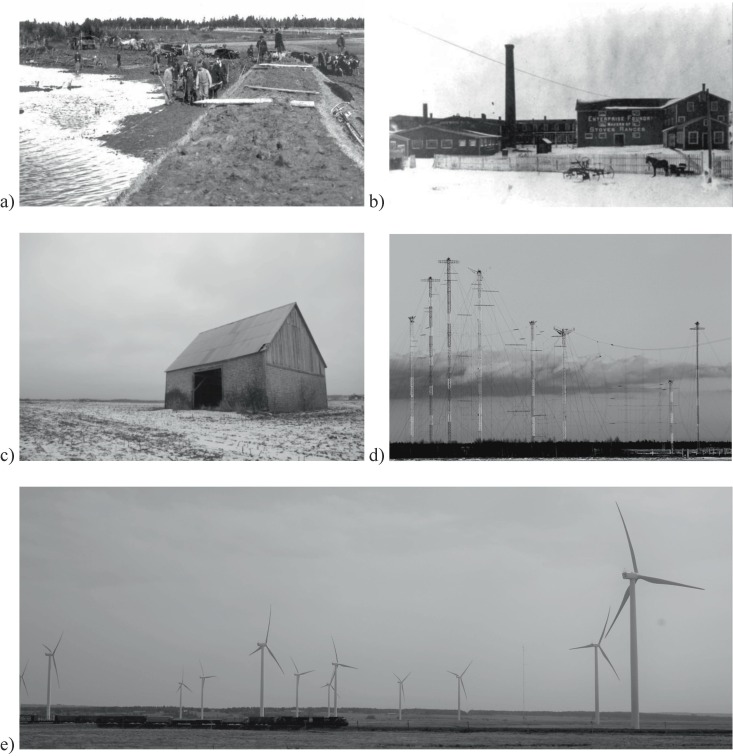 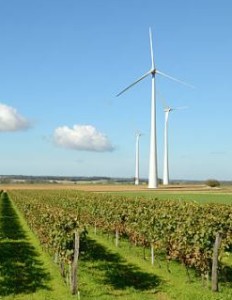 Happy to announce that thanks to recent success at the SSHRC Insight Development Grants, Dr. Kirby Calvert (PI) and I are looking for new graduate students for 2019 intake. Our project seeks to provide insight into the unique barriers and opportunities for renewable energy development in ‘high amenity’ (i.e., tourism-based) landscapes, such as wine-and-grape regions in Nova Scotia and Southern Ontario. Kirby and I are both Geographers by training, with interests in the spatial and social dynamics of rural landscape change. We expect to use a mix of methods in this work, including image-rich approaches for understanding discourse and stakeholder perceptions, possibly including social media and Q-method. Qualified and keen students should read the fuller description linked above, and get in touch with us. Nothing wrong with thinking well ahead for 2019; this opens candidates up to additional scholarship opportunities that often close in late fall.