Congratulations to Gardenio da Silva who defended his MES thesis this morning on Social impact assessment (SIA) practice for hydroelectricity in CAnada: a review of methods and monitoring. Wonderful to have IA expert Meinhard Doelle examining the thesis from Sweden,  John Parkins ringing in early from Alberta (in the midst of this heat wave) in a committee capacity, and colleague Andrew Medeiros managing it all as chair. It was a wonderful conversation about the practice of SIA, using hydro dams as a case, in a challenging context. Gardenio’s work leveraged secondary datsets, including SIA documents and longitudinal media coverage. Both papers within the thesis are at an advanced stage of publication, which makes the process a bit easier, but there was a lot to engage on. Great to see so many MES defending comfortably within the allocated two years.

Infilling on the Northwest Arm

Morning walk along the arm, as fog retreats by the Armdale Yacht Club.

I don’t live on the Northwest Arm but walk along it most mornings, whether a loop before I start home office work in the morning (see above) or along the other side if walking in to Dal. This narrow ‘arm’ of ocean is an amenity shared by so many people in Halifax and makes me feel lucky and connected to other citizens. I don’t think anyone would think it belongs to those who own waterfront on it, nor should it. Yet a loophole exists in the form of pre-Confederation deeded water lots, designed to allow shore owners–many of which at the time were industrial–allocations for docks and wharves. These days wealthy landowners not satisfied with their privileged positions fight to be permitted to fill in those water lots and convert them to private use. Each one directs hundreds of dumptrucks of fill down residential streets, into an ocean ecosystem fished for lobster, narrowing the channel and disrupting public use. The problem is that Halifax and the province currently have no jurisdiction to stop it. Once it becomes land, they can regulate what is done on them (if you read the link above, not much is permitted), but until then the only jurisdiction is Transport Canada on the basis of navigability. If all water lots were filled in, the arm would be 30% smaller and the opening halved, but there is no consideration of cumulative effects. Thanks to the Ecology Action Centre and a small interest group, this issue has been in the news and  raised now in Senate by Independent Senator Colin Deakin, calling for a freeze on approving such applications. This week, an application was lodged by Andrew Metledge to infill his water lot, using 7650 cubic metres of fill (see the image below) and as of today we have 26 days to stop it if the Minister for Transport does not grant this freeze. Please consider taking a few minutes to make a public comment and/or sign the petition. 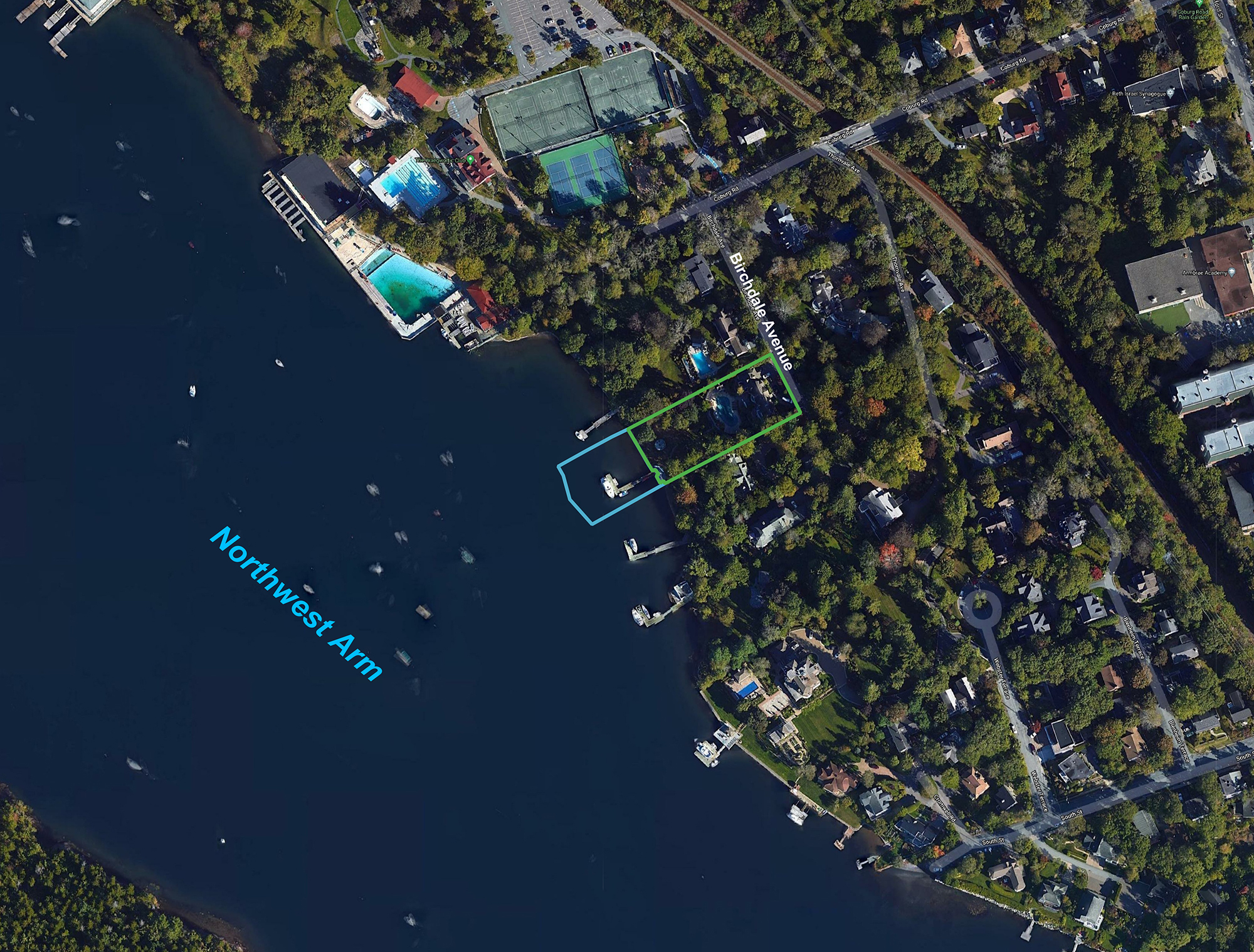 The ‘water lot’ that Andrew Metledge, developer and owner of Templeton Properties, is applying to Transport Canada for permission to infill. We have fewer than 30 days to try and stop it.

Congrats to grads and Krysta as valedictorian

Our second online graduation happened yesterday afternoon, and was a proper delight. Great to see students in their mortarboards, some together on patios, some at their day jobs, all laughing and celebrating together. Especially proud of Krysta Sutton who was nominated by her MES peers to be valedictorian. She and Megan Fuller, MREM valedictorian, did us absolutely proud, leaving us feeling both cockle-warmed and chuckle-full.  Bless Brenda and her Powerpoint skills for a silly and sweet event all around.