Doing a little remedial statistics training this weekend with the Atlantic Research Data Centre short courses at Dalhousie, led by Emeritus Professor Victor Thiessen. Coming from spatial science, via qualitative research methods, I am now awash in quantitative survey-based data. Time to skill up in SPSS. 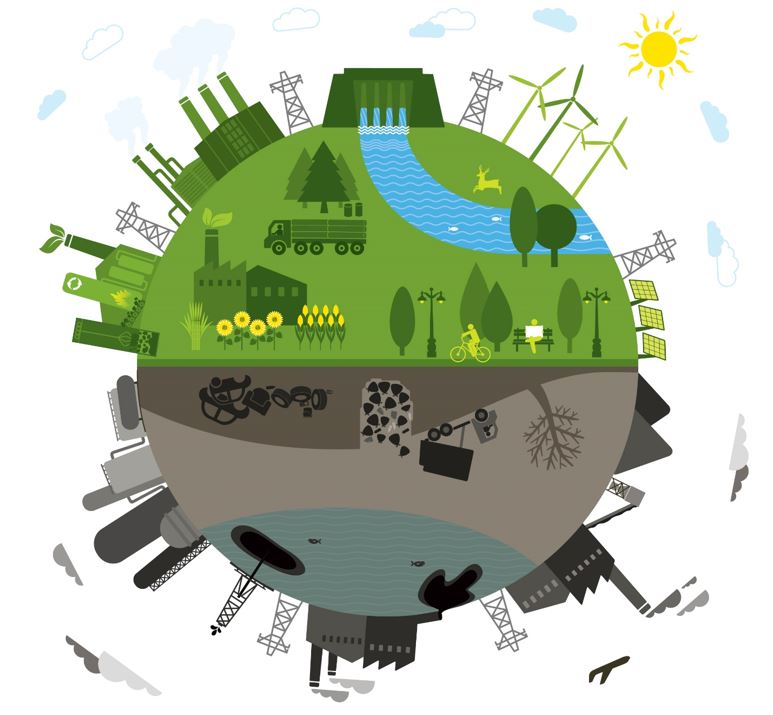 Advertisement for next weekend’s citizen jury on energy futures in NB.

The press release is finally out for next weekend’s New Brunswick Electrical Energy Futures Jury, when we are getting a range of interested citizens together to debate about the appropriate mix of energy sources for the province, and how to achieve it. Our team of energy researchers will be convening to help out with pre- and post-event surveys, and to listen to the discussions. We feel that such deliberative processes should help to avoid the tug-of-war characteristic of debates over particular infrastructure decisions, and look forward to seeing whether this is borne out in practice. 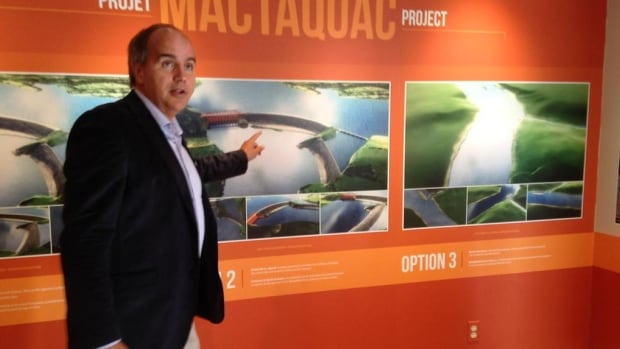 The edition of The Winter Vault I borrowed from Halifax’s new Central Public Library.

I was moved to borrow Anne Michael’s second novel, The Winter Vault, from the Halifax Public Library after Graeme Wynne’s mention of the book (along with The Sentimentalists) in his introduction to Daniel Macfarlane’s Negotiating a River about the building of the  St. Lawrence Seaway. The book is poetry, really, so do not read it with the expectation of being able to recognize the pattern of kitchen banter from your own life. However, it fits remarkably well in my informal collection of books in which water inundation stands as shorthand for loss, grief and the difficulty of an authentic recovery (whether you cling to the past or invent anew without an eye to that past).

A young engineer is apprenticed to the art of dam-building by his father, and his work on the St. Lawrence Seaway after the loss of that father is a tribute to the older man. He meets his wife-to-be in the dry once-riverbed as she collects plant species, and starts to feel the violation of his work, ecologically but also for residents of the seven Lost Villages. He atones by takes a job relocating the Abu Simbel temples in the erstwhile Nubia, to save them from the rising waters of the Nile during construction of the High Aswan Dam. This, too, feels like a violation, as most certainly do the sterile villages constructed for the displaced Nubians. For the Nubian culture, the Nile was the lifeline, and the inundation severed it and scattered this nation in all directions. Of one of the soon-to-be lost Nubian villages, the heroine, Jane, observes:

Here was a human love of place so freely expressed, alive with meaning; houses so perfectly adapted to their context in materials and design that they could never be moved. It was an integrity of art, domestic life, landscape … it was Ashkeit they should be salvaging; though it could never exist anywhere else, and if moved, would crumble, like a dream. …no landscape alone could arouse such feeling.  (p. 131-133).

In the final act of the book, these two erasures are juxtaposed with the destruction and reconstruction of Warsaw in the Second World War, as remembered by Polish-Canadian survivors. Of the reconstruction of the ‘Old Town’, in cartoon form, the guerilla artist Lucjan describes:

Walking for the first time into the replica of the Old Town, said Lucjan, the rebuilt market square – it was humiliating. Your delirium made you ashamed – you knew it was a trick, a brainwashing, and yet you wanted it so badly. … It was a brutality, a mockery – at first completely sickening, as if time could be turned back, as even the truth of our misery could be taken from us. And yet the more you walked, the more your feelings changed … you began to remember more and more. Childhood memories, memories of youth and love … (p. 309)

The characters are not quite people, but ideas. Despite the difficulty this brought for my complete immersion and empathy, the ideas themselves were engrossing, especially for those interested in the impacts of dam construction and removal. 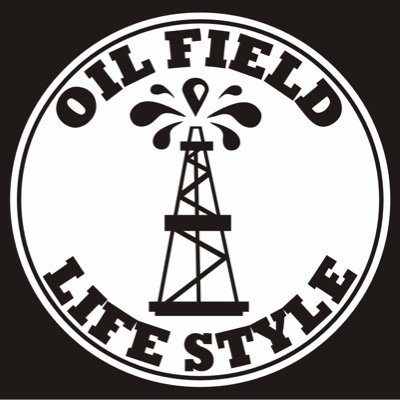 The logo of the new Halifax-based clothing brand.

I have been seeing a few new t-shirts around lately, riffing on the East Coast Lifestyle brand (the logo of which centers on a classic nautical anchor), but proudly featuring a spurting oil derrick, and the name ‘Oilfield Lifestyle’. It turns out this is a Halifax product, indeed by a member of our school family. I have always known, as someone who grew up in a pulp and paper town, how otherwise unattractive infrastructure that provides a livelihood can become an important landscape feature (e.g. for giving directions) and doggedly defended as part of local identity. I think this new brand is another example of that kind of normalization. It suggests that not only can people become accustomed and attached to infrastructure that provides a recognizable recreational and aesthetic amenity (like a headpond), but even that without such assets. It is not surprising this derives from the east coast; many east coasters do the long commute to Alberta to work in the oil sands, and so the lifestyle this brand supports is one that includes many red-eye flights. As a landscape scholar, however, I am interested by the use of a stylized but archaic-looking derrick rather than pump jack, pipeline or open-pit mine. I wonder how accurate this branding is of the landscape in which its wearers toil.