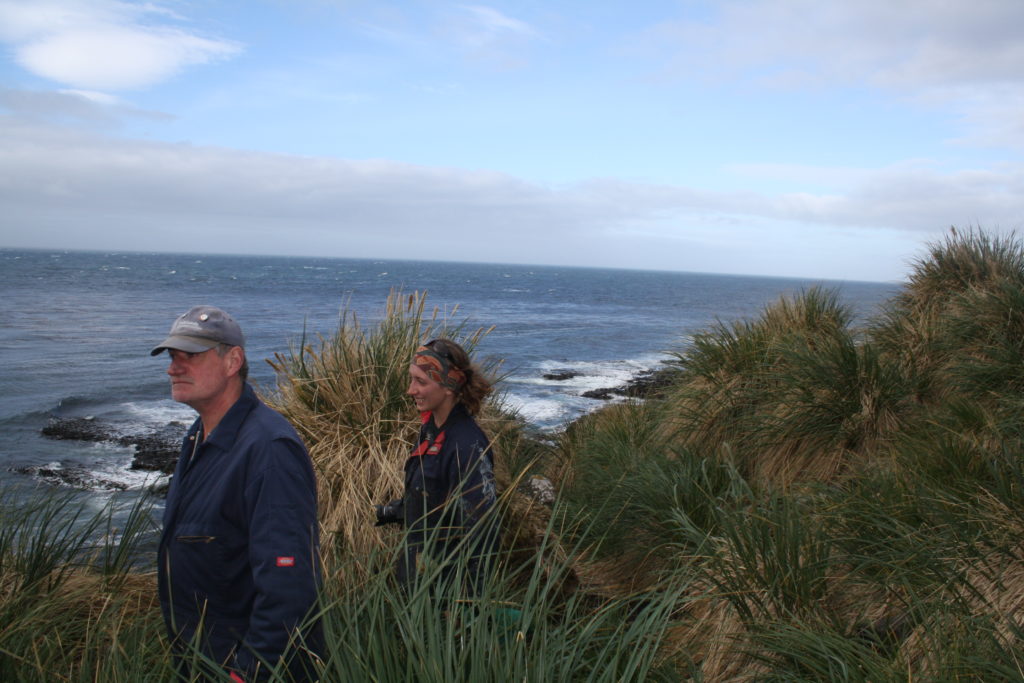 Thanks to Wes Tourangeau, the first paper is now out in People and Nature (open access) from my sabbatical trip to the Falklands back in late 2016. This emerged from my mild obsession with the 2 m high tussac grasses that once fringed the archipelago. Tussac are critical ecologically but are so delicious to stock they only tend to remain on ungrazed outer islands (which are actually called ‘tussac islands’ as a result). I never saw any up close on my first trip in 2015, which stuck quite close to Stanley, but was lucky to get out to camp in 2016 to meet some farmers who were passionate about the plant and its restoration. This paper is an environmental history of tussac in the Falklands, from its first observation by explorers, to its exploitation and its hopeful renewal despite integration in production.

skolstrejk on a PD Day

Big week in the lab