After acknowledging in the last post that this is still in my draft folder from ISSRM 2016, I was inspired to dig it out and post it. I think it should have appeared before this one as field trips were pre-conference last year.

Spent a great day on an ISSRM-organized field trip to the copper mine region of Cliffton and Eagle River on the Keeweenaw Peninsula, able guided by MTU archaeologist Tim Scarlett and his grad students John and Brendan. Fascinating to hear about the ways that the deposits of stamp sand, which have changed the landscape so much in places like Gay, are seen as cultural landscapes inspiring place attachment despite the pollution they carry. 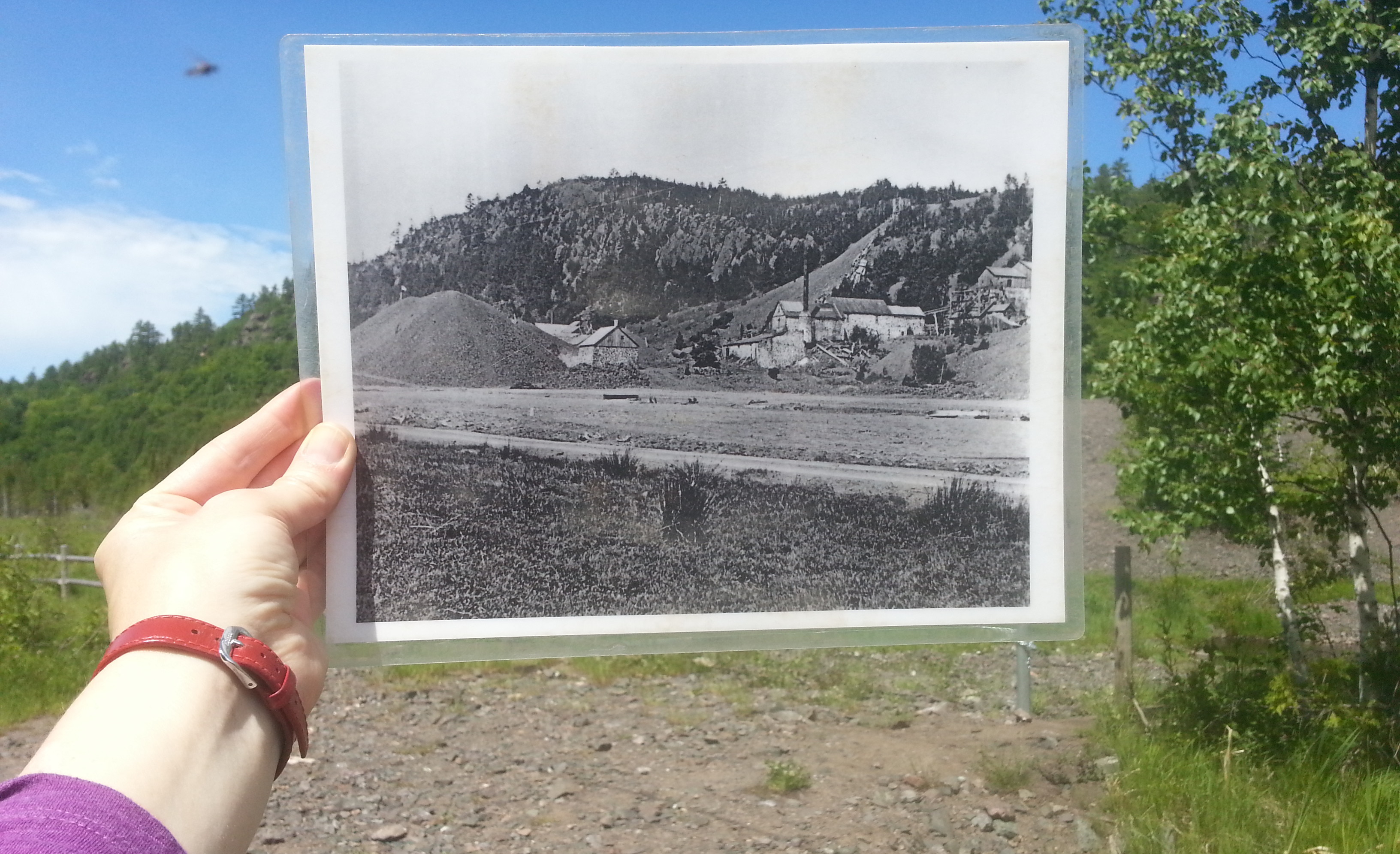 Landscape then and now. It takes expertise to see traces of mining industry in these hills. 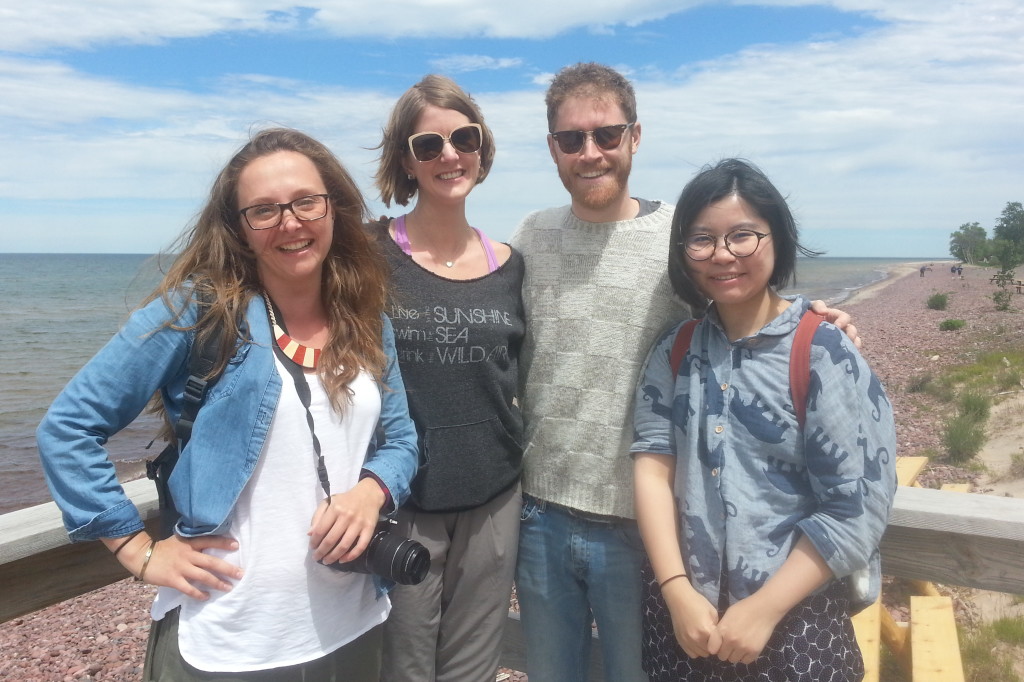 A great surprise to encounter SRES colleague (Simon), alumna (Kate) and current students (Taylor and Yan) on the beach at Eagle River, MI. 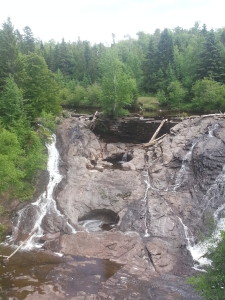 Great also to run into the rest of the Dalhousie cohort on the beach afterward (above), outside the excellent Fitzgerald’s Restaurant, where we had southern fare. They had just arrived after their epic drive from Halifax via Toronto. Then the tour continued on to Eagle Harbour, once boomtown now summer retreat. I was fascinated by this ‘notch’ dam (left) constructed in the bedrock riverbed. While gawping, I dropped my water bottle off the bridge from which I’m taking this picture. It was a long and perilous climb down and back up, but I couldn’t let it lie there. I just hoped that precarious dam held a little while longer…

Hiring a PDF in Social Context of Sustainable Grazing Systems